Rare opportunity to secure prime site that has been earmarked for significant redevelopment potential.

The Sydney CBD is Australia’s gateway city and planning authorities have been proactive in encouraging greater density for office towers. The subject site is in one of only four cluster zones enabling the highest towers to be built.

The site is within 100 metres of the massive Central Station Redevelopment project which will be twice the size of Barangaroo and is being undertaken by NSW Government. This part of Sydney is becoming known as Tech Central, the Silicon Valley of Australia with Atlassian committing to a 75,000m2 tower for their global flagship HQ.

A 100% Freehold interest in 757-763 George St, Haymarket, Sydney is offered for sale by way of an international expressions of interest process. 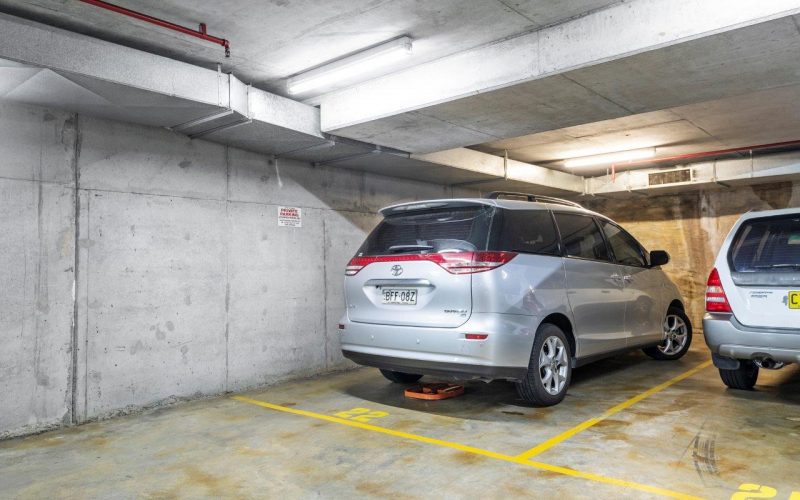 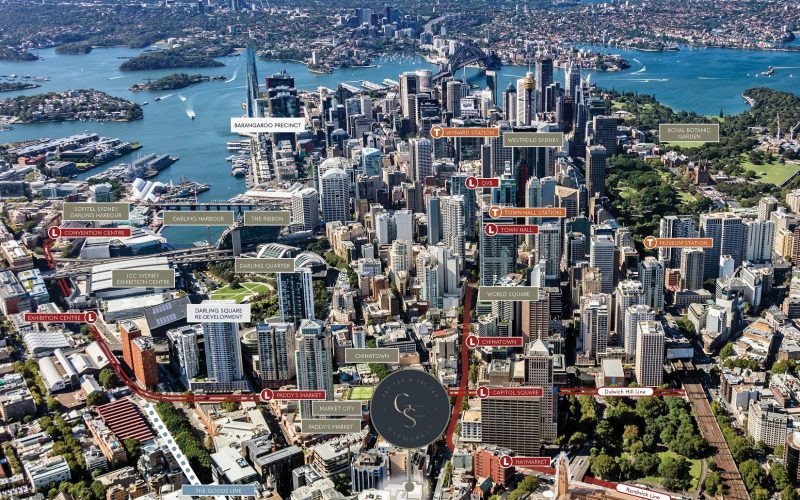